In the winter months, you can pretty much bet that at least once a week, soup will be served in our house! I just love soup! There’s something so warm and cozy about snuggling up to a steamy bowl of soup, how it fogs up the kitchen windows and let’s face it, how super easy it is! This red lentil soup is a staple in our house. Enjoy!

To make things really simple, I generally buy a large container of Mirepoix, which is all celery, carrots and onions already diced for you! Genius! If your grocer doesn’t carry this, you’ll just have to do it the old fashioned way. Also, dice the potato and tomato and finely grate the garlic. Now here comes the hard part: Throw everything into a large soup pot. Fill it with halfway with water, cover and simmer for about half an hour, then uncover and simmer for another 30 minutes, making sure to stir every now and then. Ladle the soup in to your bowl and squeeze a quarter slice of lemon to finish. That’s IT! So easy, so nutritious and so delicious! Enjoy!

By Jennifer Fontaine
It’s pretty common knowledge that our household is cauliflower-obsessed and leeks are something I always have on hand. It goes without saying, we are veggie eaters! If you have veggie eaters in your house, this one couldn’t be any easier or more delicious and nutritious! Enjoy! 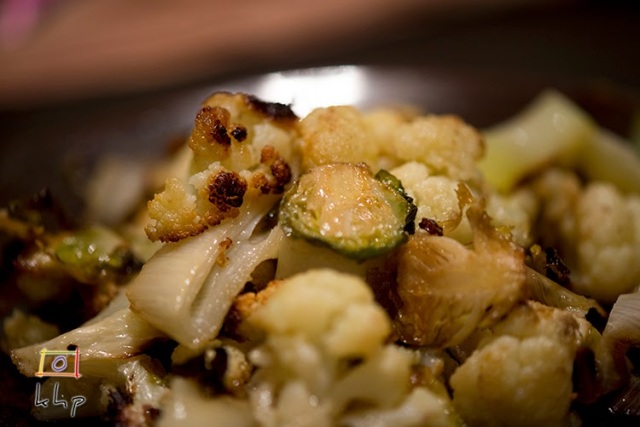 Ingredients
1 medium Leek
1 head of Cauliflower
2 cups Brussel Sprouts
1/2 cup Olive Oil
Salt & Pepper
Watch how easy this is… Preheat the oven to 425 degrees. Give a rough chop to the leeks and cauliflower. Shave the brussel sprouts. Fully coat the veggies with olive oil and sprinkle with salt and pepper. Spread them evenly out on to a baking sheet and bake for 30 minutes. Stir them, then put them back in the oven for another 30 minutes, then serve with Roasted Chicken or your favorite protein! Enjoy!
By Jennifer Fontaine

So, I finally got on the mandolin train and was looking for any good excuse to use it when I spotted the radishes in the back of the fridge. This idea started as homemade pizza, but halfway through slicing the potatoes, I just didn’t feel like having the extra carbs, so I turned it into a yummy scalloped potato dish! It’s so much fun to improvise with food, especially when it turns into something scrumptious! Enjoy! 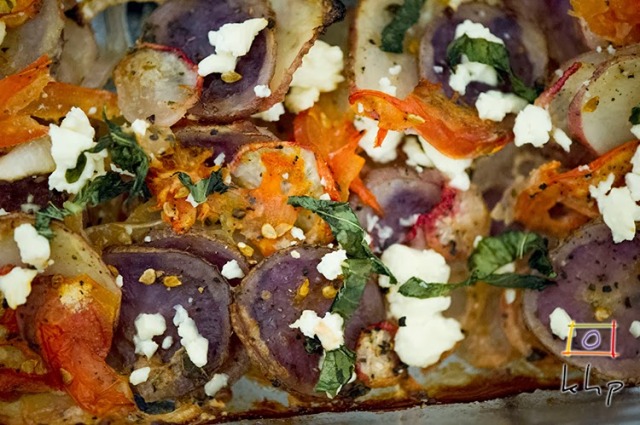 Alright, let’s get to slicing! Slice up the radishes, potatoes, tomatoes and onion about an eighth of an inch thick. Try to slice everything uniformly, so it will cook evenly. Leave the tomatoes and their juice in a separate bowl. Preheat the oven to 400 degrees. In a large bowl, toss the radishes, potatoes and onion with the olive oil, oregano and parmesan cheese, then throw it all into a baking dish and arrange it in long narrow columns length-wise. This is where I would say you should alternate, potato, radish, tomato, onion, all the way down the line, so that it looks pretty, but I was in a rush to get dinner ready for a toddler by 6 pm, so that did not happen! Ha! After haphazardly arranging the mixture in the baking dish, I gently placed the tomatoes, making sure they were tucked in between veggies, so they wouldn’t burn during cooking. In a small saute pan heat up the beef stock and half and half (or milk) on low heat, making sure not to scorch the milk, then slowly dissolve the dijon mustard into the liquid. Once the mustard has dissolved, pour the mixture over the potatoes and radishes. Add a sprinkle of salt and pepper to the top and bake for 30 minutes. At the 30 minute mark, add the feta cheese and the basil and bake for another 10 minutes. Serve and devour!

Get Social with Mommy Hiker! 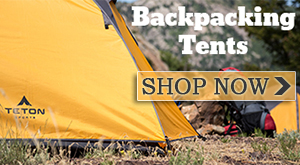 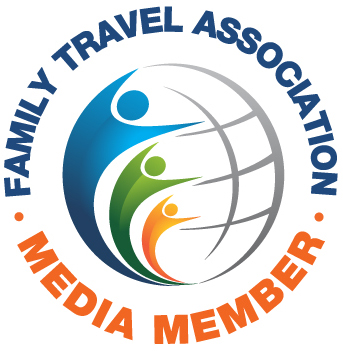